The Wild God of Power and Ecstasy. 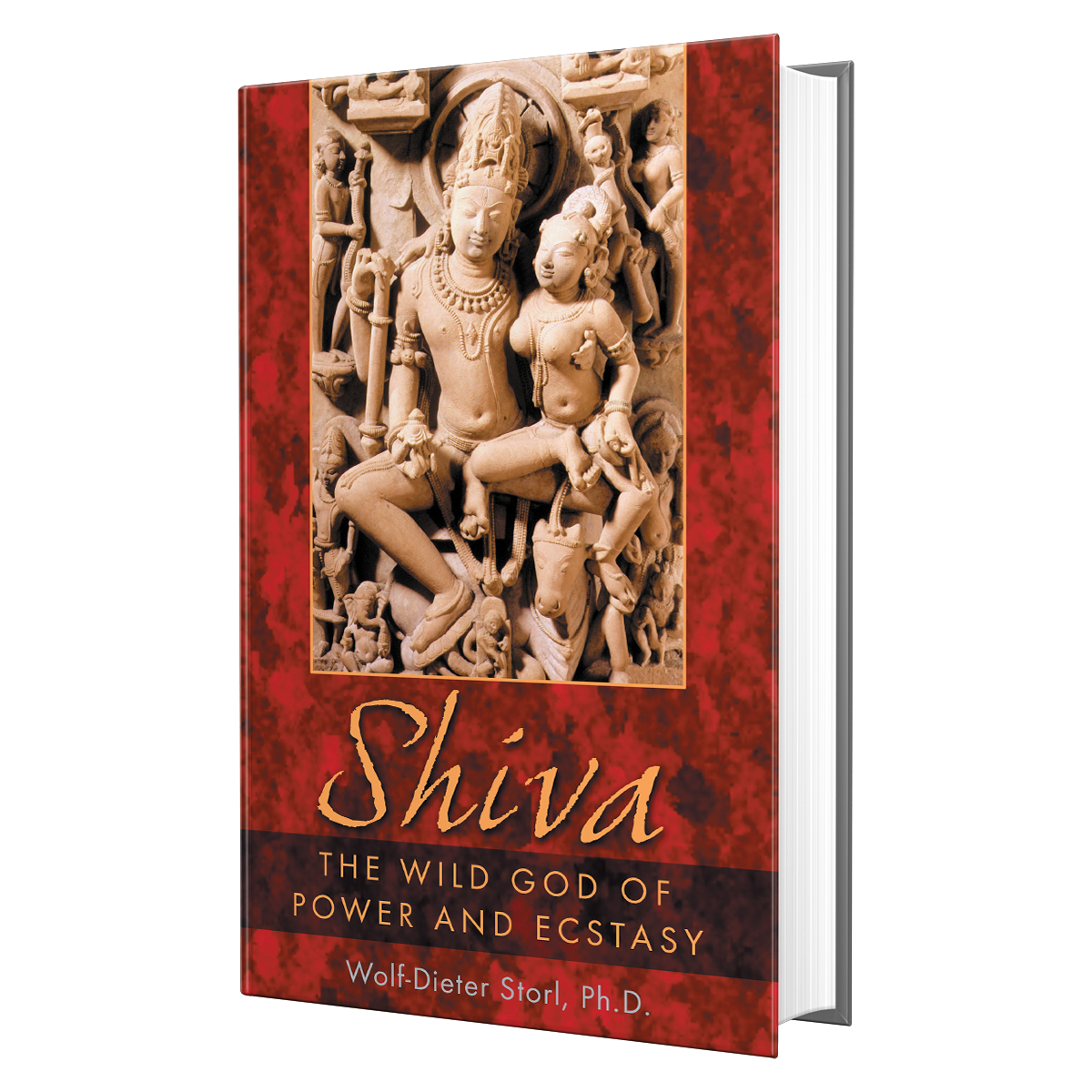 An extensive look at all the aspects of multi-natured Shiva

• Looks at Shiva’s relation to contemporary culture, Tantra, and the dualistic religions of the West

To his devotees Shiva is the entire universe and the core of all beings. Hindu myth shows him appearing at the beginning of creation as a giant pillar of fire from which this world sprang forth. Yet he is also the most approachable of gods, for he is the lover of lovers and the devotee of his devotees. Of the 1,008 names of Shiva, Pashupati, Lord of Animals, is one of the most common. His special relation to animals along with his trickster nature reveal the deep connection of Shiva to shamanism and other gods such as the Norse Odin and the Celtic Cernunnos that came out of the Paleolithic traditions.

As an anthropologist, I was first captivated by Shiva when I was in India as a visiting scholar at Benares Hindu University. In this book I invite readers to join in the lively and mythical world of Shiva, or Mahadev, God of All Gods. Shiva is a study in contrasts: As the Lord of Dance, he loses himself in ecstatic abandon; with his consort Parvati he can make love for 10,000 years. Both men and women worship him for his ability to unite and balance masculine and feminine energies. But as the ascetic Shankar, he sits in deep meditation, shunning women, and none dare disturb him lest he open his third eye and immolate the entire universe. Lord of intoxicants and poisons, he is the keeper of secret occult knowledge and powers, for which he is worshipped by yogis and demons alike. Shiva dances both the joy of being and the dance of doom – but in each and every aspect he breaks through the false ego to reveal the true self lying within. This is his true power.