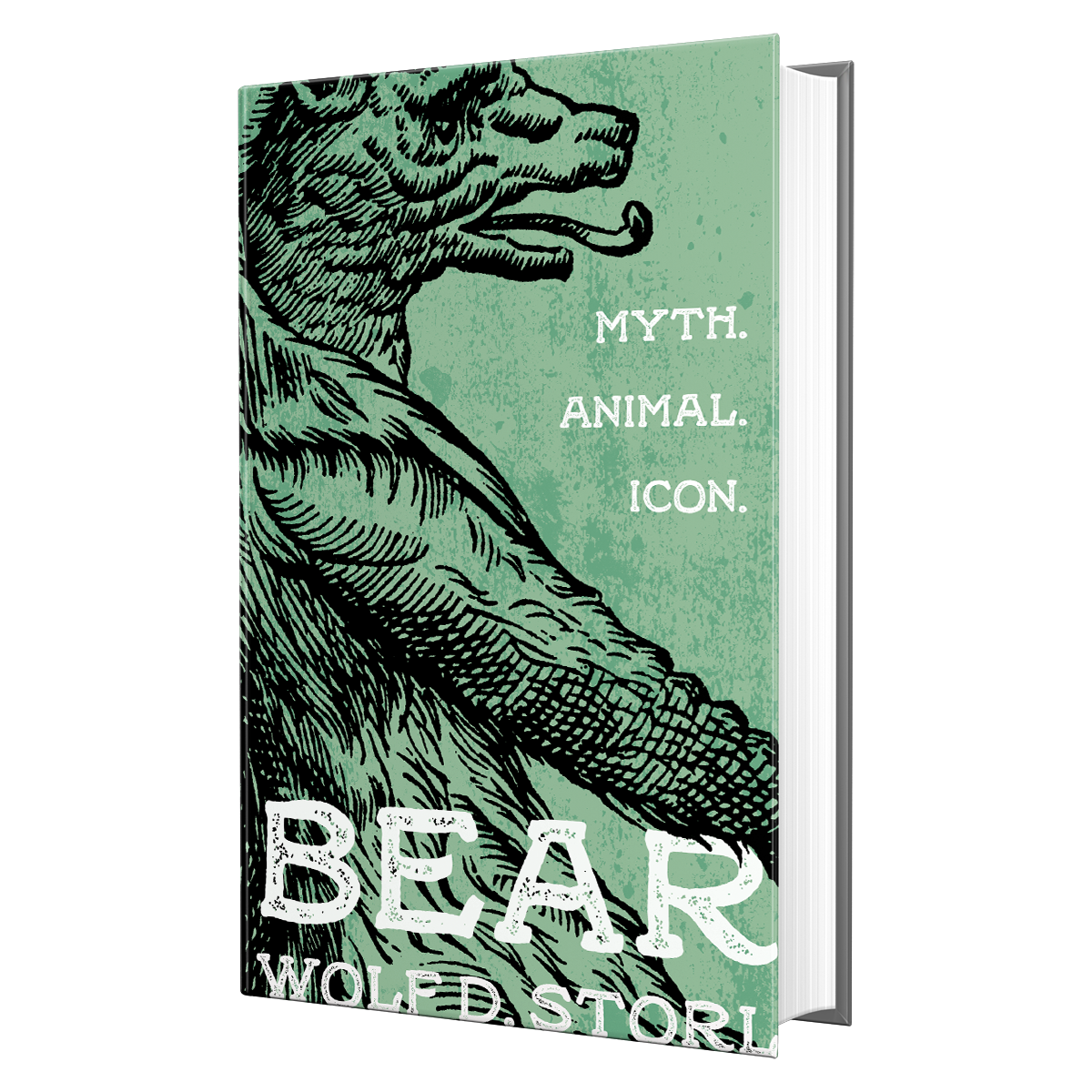 Since the beginning of human history, bears have been regarded as animals of great power. I spent years in the wilderness with bears, exploring the fascinating relationship between bears and humans, including the history, mythology, healing lore, and biology of this formidable creature. I take the reader from the bear caves of the Neanderthals to the bear-worshipping Siberian tribes of today, from the extinct cave bear to the modern teddy bear. I tell readers how bears were traditionally seen as a kind of “forest human” under whose shaggy fur a king or a god was hidden. Vividly illustrating the power of myths and fairy tales to reveal more than scientific treatises about the true nature of beings – especially in the case of bears – I restore this magnificent animal to its rightful place at the forefront of the human imagination, as well as among the dwellers of the forest.

“Wolf D. Storl is a much needed voice in our struggling relationship with the earth. With his all-encompassing thinking, he embraces everything that matters for the conservation and protection of bears and our natural world.”